We seriously did nothing the rest of day one. We explored, relaxed and ran to walmart to get some much needed items. I also attended a orientation where we got all of our tickets to the parks. Oh my goodness people, we were so spoiled! If time allowed, we could have gone, done and seen nearly everything in Orlando! I was in tears nearly the entire meeting. It was one of the many moments where my heart ached. While I was so thankful we were there, on this once in a lifetime trip, I so wished Malachi didn't have to experience what he did to get us there. And then to see a room full of parents who were also there because one of their children had been to hell and back...ugh. I'm crying now, months later. It was a moment I will never forget. Needless to say we all went to bed EARLY!

In preparation for our trip I did some research on the best times to attend which parks. I read that the Magic Kingdom and Animal Kingdom we the most popular parks and the ones that people usually are most excited about going to. The websites suggested we do those later in the week, which we decided to do. Epcot was obviously not the more interesting for the boys but we we still had fun exploring the park and riding a few rides. This is also the park that they got to meet Mickey and Mini in! 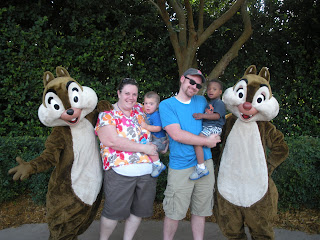 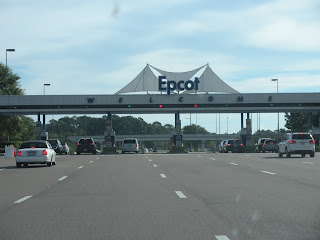 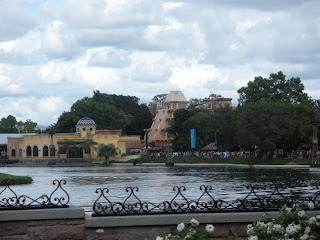 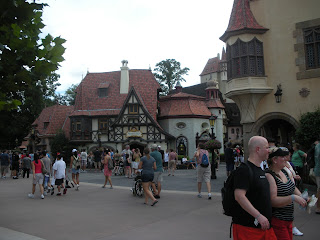 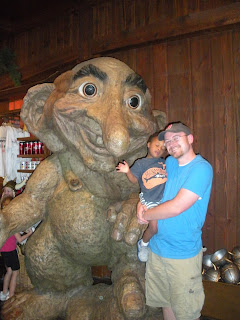 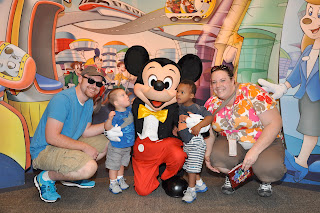 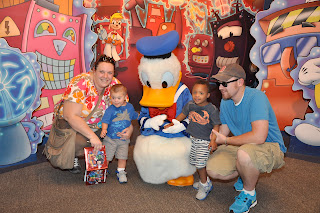 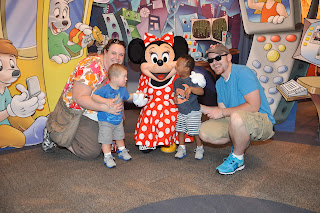 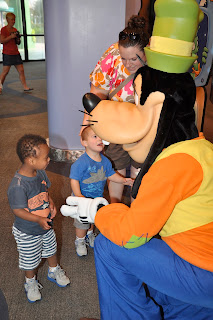 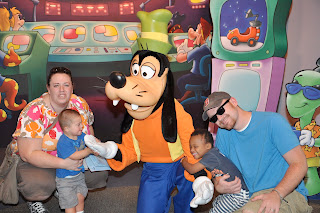 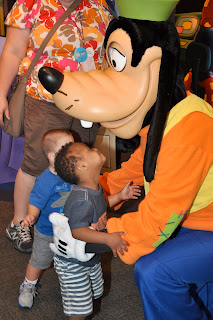 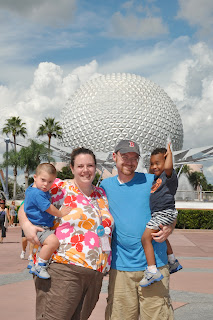 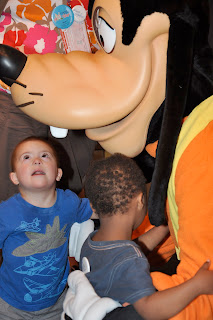 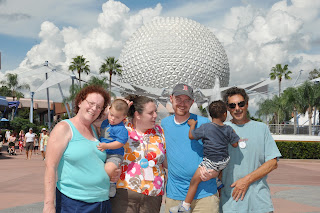 We are so thankful that my parents decided to head down for a few days! They were a HUGE help with the boys especially since I was some what limited in lifting sue to my arm. They loved watching the boys take in the excitement and the boys loved having them there!

It was sooo freaking humid this day, probably the worst of all the days. We had a blast regardless. Josh and I enjoyed walking around The World Showcase, sampling yummy food. The boys enjoyed people watching and obviously the few rides we went on. Elijah was a bit scared while on many of the rides. We believe it was because of the low light. Malachi LOVED them all. He would laugh and point. Unfortunatly due to the heat we had to call it an early day. Everyone was getting grumpy and needed to cool down. We headed back to GKTW and enjoyed some swimming, ice cream and dinner.

This was also the night we did Malachi's star. Each child that is given a Make-a-Wish is given a small star upon check in. One night they are asked to go into the Castle of Miracles and write there name on the star. This is a VERY special time so I don't want to give away to many of the details, for other families who may get to experience this. 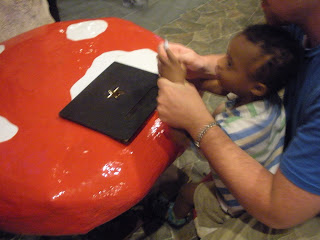 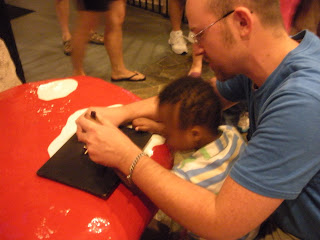 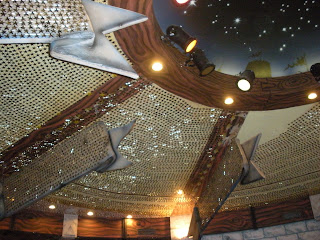 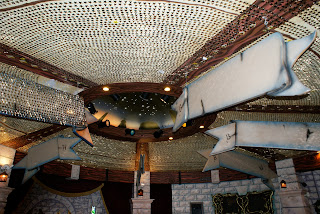 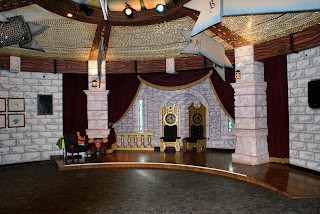 These pictures are sobering. Each star represents a child who has been diagnosed with a life threatening illness. Thousands of stars fill the sky, so many kids, so many stories and many of those children are no longer here. For some is a badge of strength and courage, for others is a reminder that they don't walk alone. For us? Its a little bit of both.

After Malachi was done decorating his star we headed out into the village to see what was going on. Each night was a different theme and this specific night the village volunteers were hosting the worlds largest candy land game. There was music, popcorn, cotton candy, snow cones and street performers. It was an all our street party! Kids running, laughing and parents chatting. We didn't last long, it was clear that they boys needed to go to sleep, especially because the next day we were heading to Animal Kingdom for Malachi's special adventure! 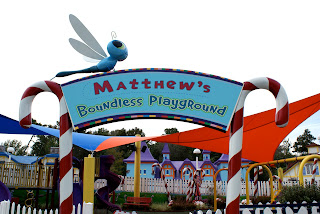 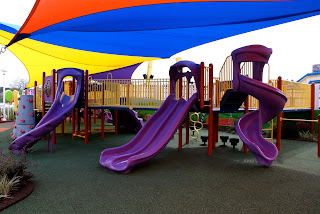 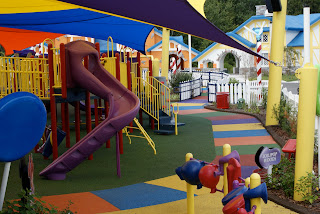 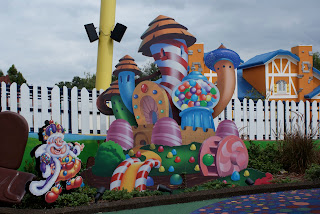 These are just a few pictures of the fully accessible playground. Our villa is the orange one that you see in the background.